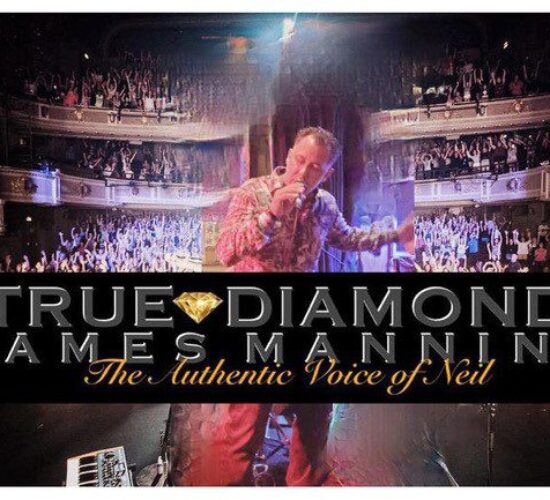 About The True Diamond

The True Diamond is a tribute band celebrating the music and legacy of Neil Diamond.  The band was formed by James Manning, a singer, songwriter, and entrepreneur with successful songs on commercial radio including the hit singles “Turn It Up” and “I Need Another Round”.  In the past decade, Manning has opened for well-known artists like the late great Leon Russell, Loverboy, Grammy Award winner LeAnn Womack, John Michael Montgomery, and The Marshall Tucker Band just to name a few.  He has performed in many Southern California venues like The Coach House, House of Blues, Saban Theatre, and the world-famous Whisky a Go Go.

The idea for The True Diamond came from the love, admiration, and inspiration James found in Neil Diamond and his music.  With a singing voice remarkably close to Neil’s, James collaborated with his band of eight years, two albums, and two hit singles to bring the new act and show to Neil Diamond lovers everywhere.  From the great, tight sound of their years playing together with dual keyboards for piano, horns and strings sounds, guitars, drums and bass, that beautiful True Diamond experience was BORN. The True Diamond’s talented band consists of seasoned professional musicians with years of performing experience:  on drums is Robby Thompson; on acoustic and electric guitar is Trevor Glaudin; on keyboards and backup vocals are James Trace and Andrew Cohen; and on bass is Scott Jehlik.

Hear Neil Diamond’s songs come to life live on stage – as close to the true Diamond as you will get anywhere.  Featuring hits like “Hello Again”, “September Morn”, “I Am…I Said”, “Cracklin’ Rosie”, “I’m A Believer”, “Love on the Rocks”, the impactful song “America”, and one of the most popular songs of all time, “Sweet Caroline”.

For booking information and all inquiries, please email The True Diamond. 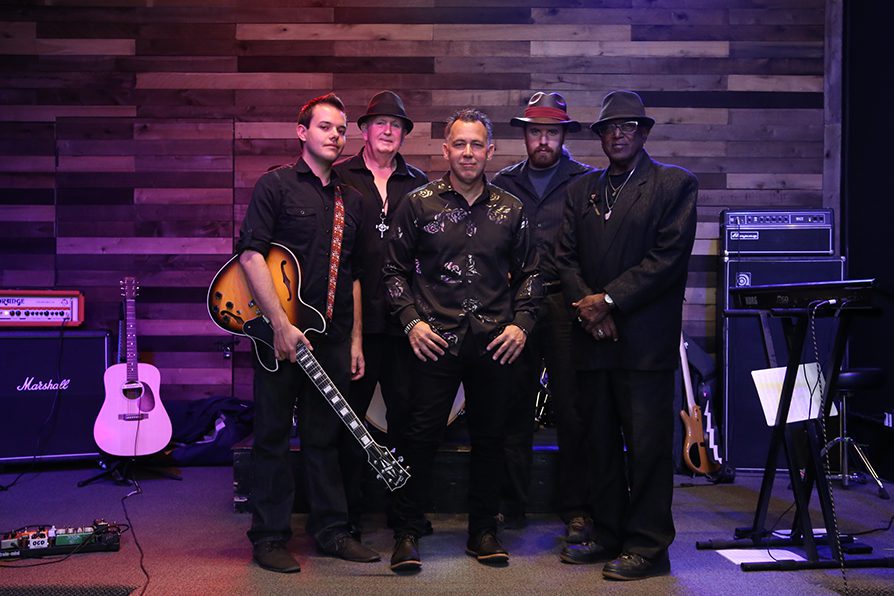 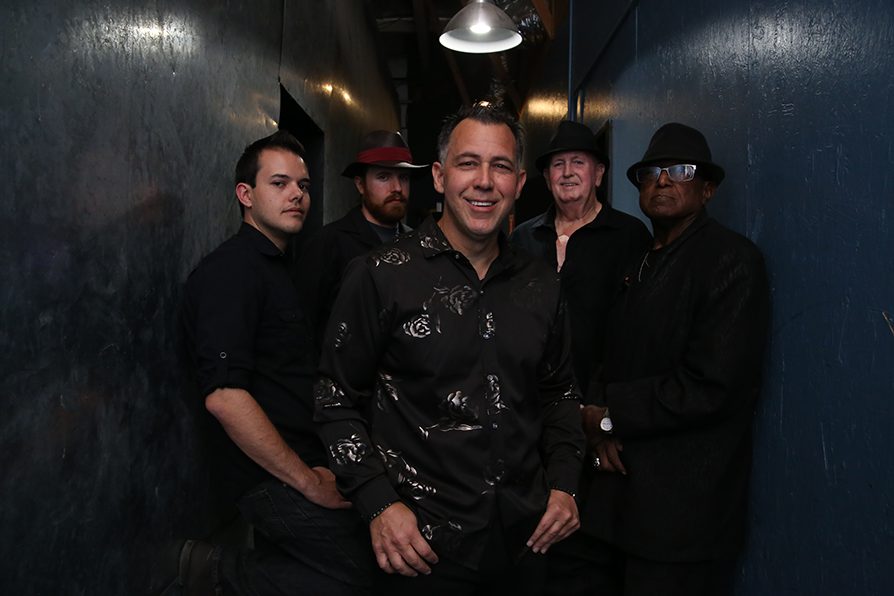 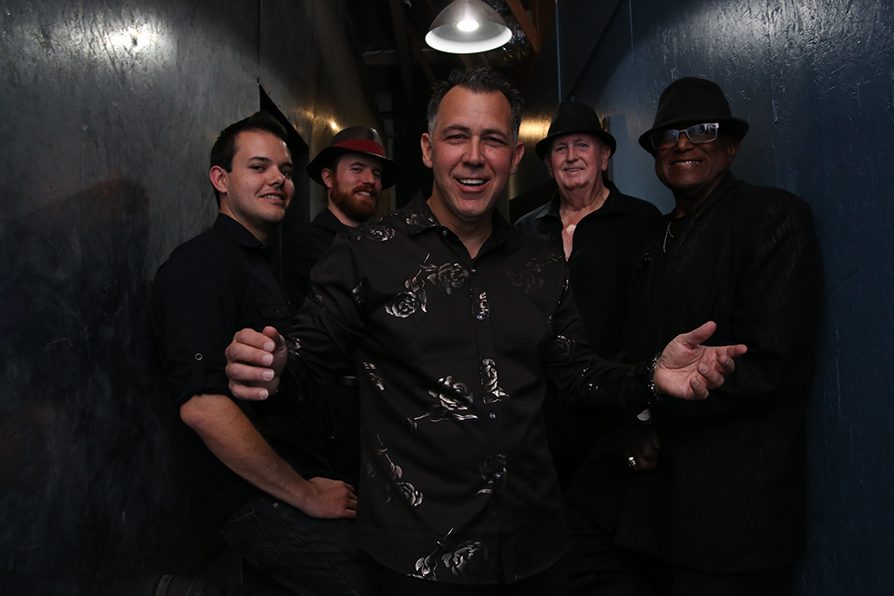 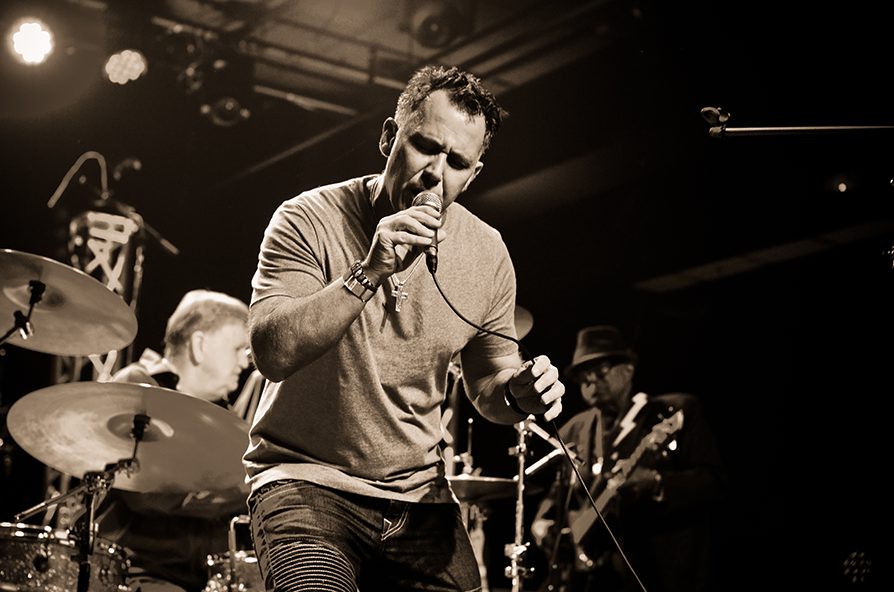 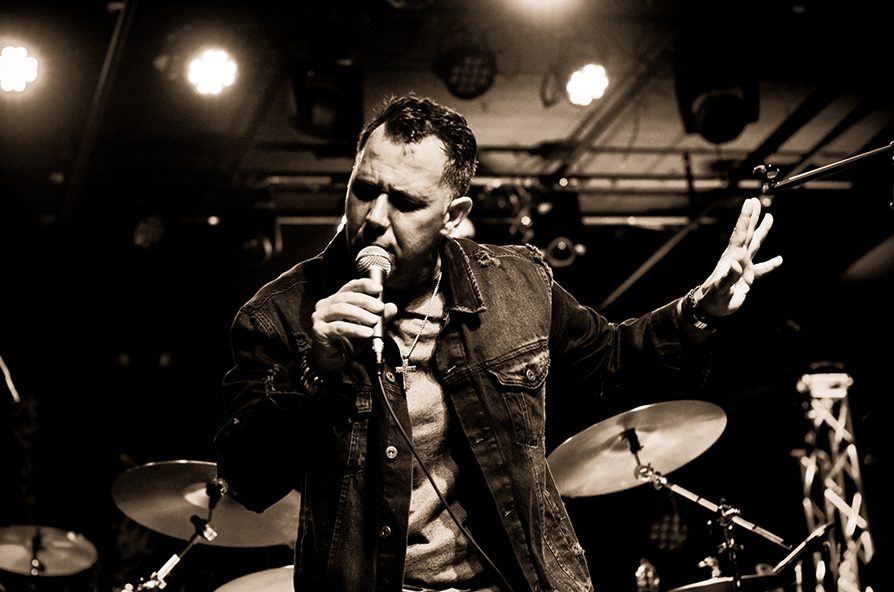 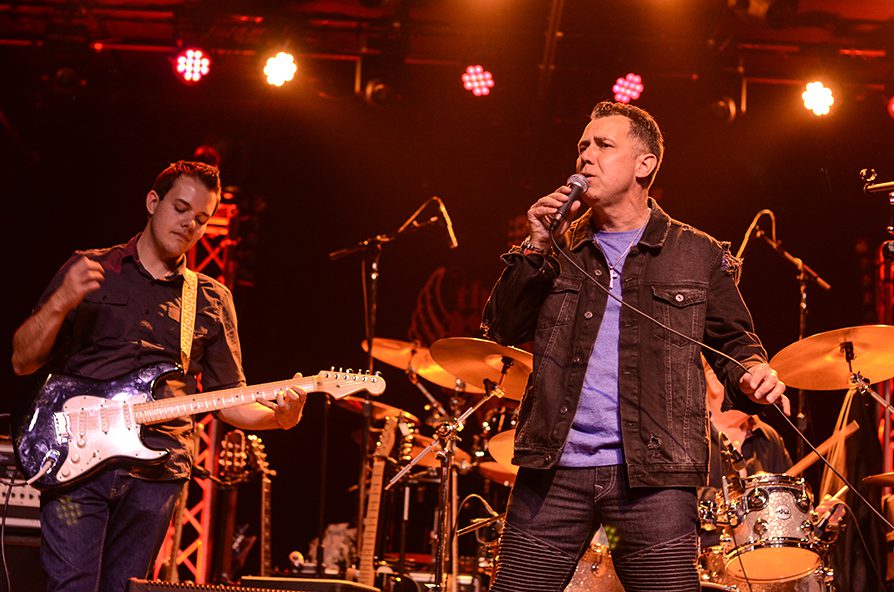 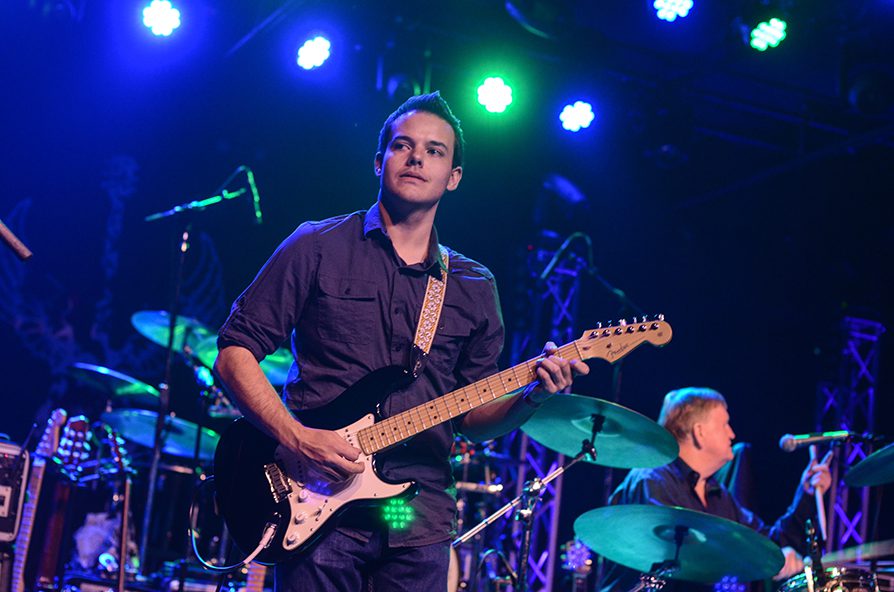 For booking information and all inquiries